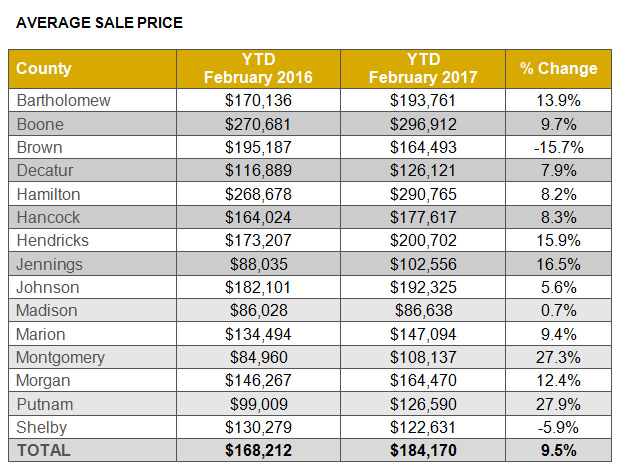 Despite a dwindling number of houses for sale, home buyers were undaunted, purchasing 2,497 homes in Central Indiana last month, an increase from 2,324 homes sold in February 2016. The majority of the counties that F.C. Tucker tracks experienced an increase in sales. Specifically:

In keeping with the previous month’s trends, homes sold more quickly and for more money in February, signaling a strong seller’s market.

“By all indications, consumer confidence is rising as people are more satisfied with the current state of their finances, said Jim Litten, CEO of F.C. Tucker Company. “This increased confidence typically leads to more spending on large items such as a home—good news for the central Indiana housing market!”

The housing market continues to recover and the values that we lost in 2008, we have now gained back. We are at 3 months inventory with homes that are currently for sale, so it still is a seller’s market with inventory of homes on the market low. If you know anyone or if you are even thinking about listing your home, contact me at 317-698-7109 or [email protected] and we can at least talk about it to see if it would be beneficial for you to consider a move. If you know someone that is thinking about it, I would love to talk with them. 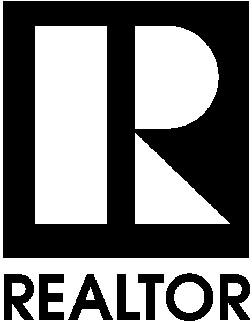 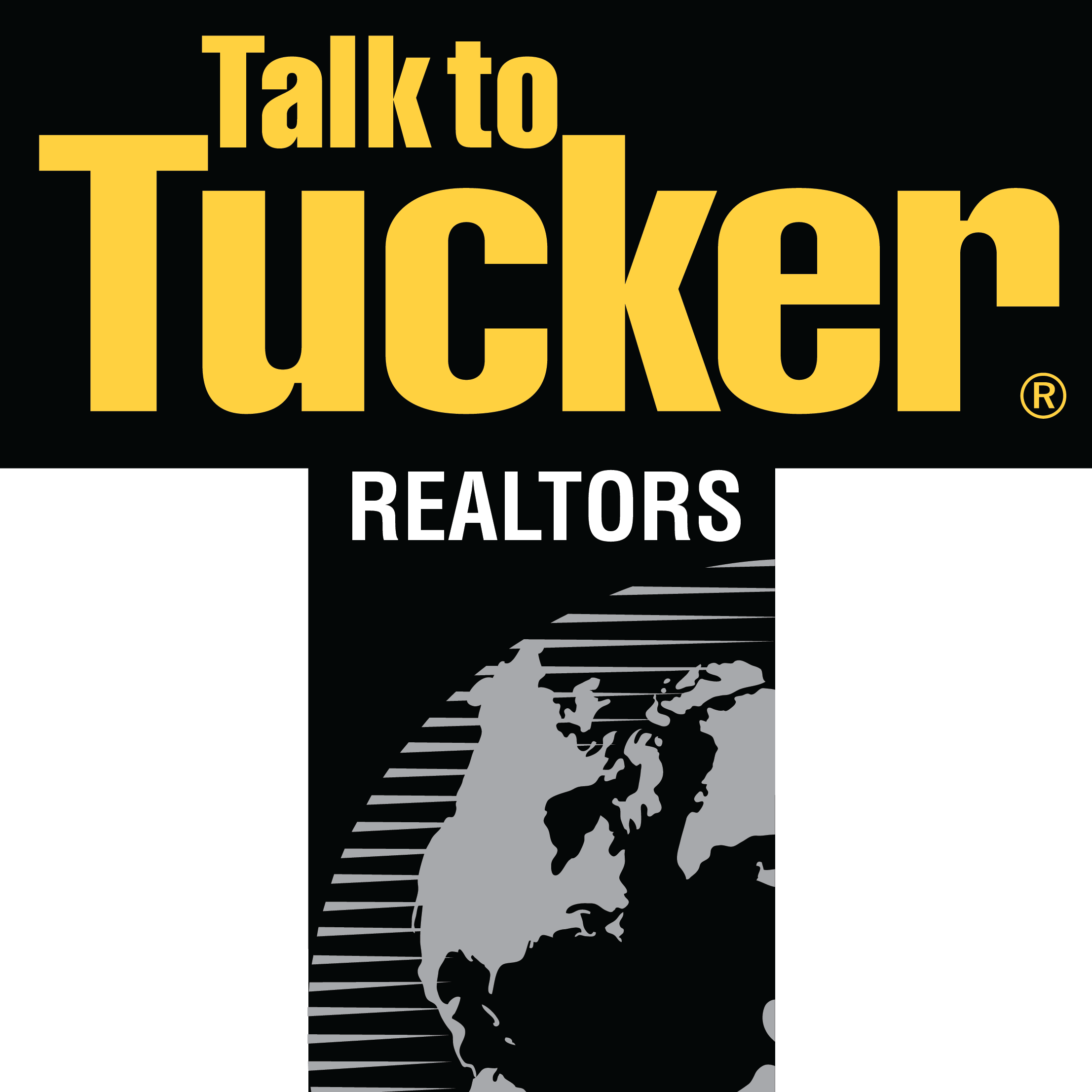 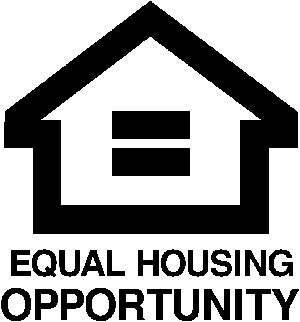